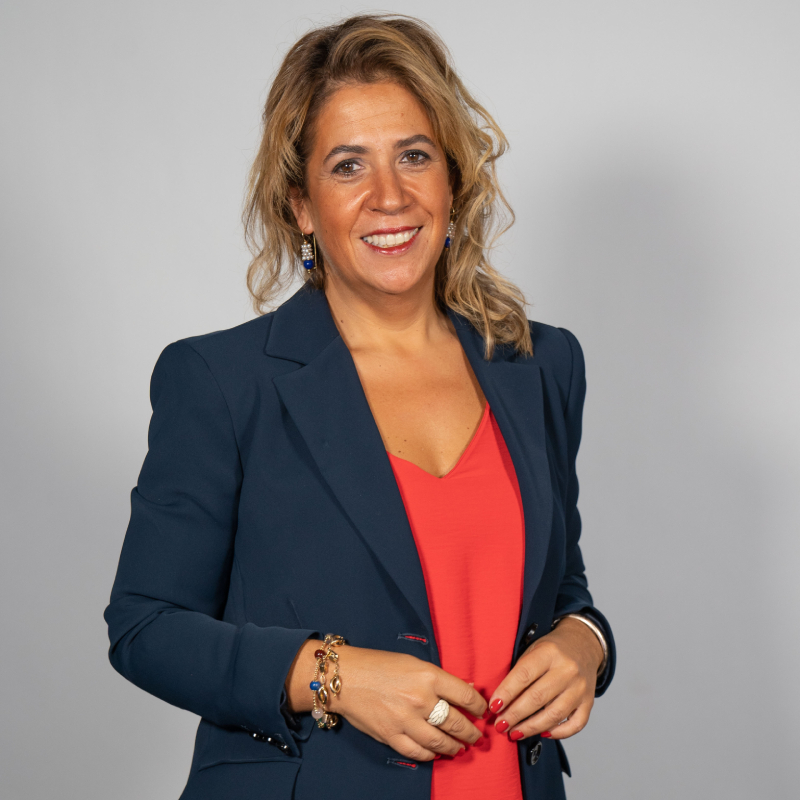 She is Associate Editor of the ACM Journal on Experimental Algorithms since 2014 and member of the Editorial Board of the journal Data since 2021. She has been chair and has served on the Steering and Program Committee of many major conferences in the fields of programming languages, systems, and algorithms. She is a co-winner of a Distinguished Paper Award at the 26th ACM SIGPLAN Conference on Object-Oriented Programming, Systems, Languages, and Applications, and has received several best-paper invitations to journal special issues and handbook chapters.

Over the years, her teaching activities have spanned a variety of topics (algorithms and data structures, big data systems, parallel computing, introductory and advanced programming) and different levels of the curriculum, ranging from informative talks in secondary schools to advanced PhD and Master courses.