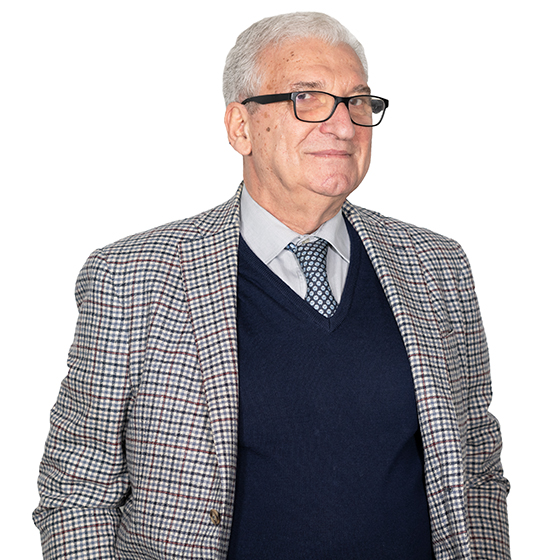 Prof. Roberto Pardolesi was born in Forlì, Italy, on February 26, 1948. He graduated cum laude in Political Sciences at the University of Bari in 1971 and he awarded a Public Education Ministry Fellowship in 1972. He was Assistant Researcher in the Private Law Institute at the University of Bari in 1974 and he awarded a Fulbright Fellowship in 1975 and the Master of Laws degree (LL.M.) from the University of Chicago Law School in 1976. He was Acting Professor of Comparative Law at the University of Bari in 1977. He awarded a Council of Europe Fellowship for a stage at the Max-Planck-Institut für ausländisches und internationales Patent-, Urheber- und Wettbewerbsrecht of Munich in 1977-1978. Prof. Roberto Pardolesi is a Full Professor of Comparative Law and Professor of Private Law at the Faculty of Economics of Luiss “Guido Carli”, and Professor of Comparative Law at the Faculty of Law of Luiss since 1989. He became Full Professor of Comparative Law at the University of Palermo Law School in 1980 and was appointed as Full Professor at the University of Bari Law School in 1983. He was contributor, with the Luiss team, to the Impact Study on Private Enforcement, “Facilitating Antitrust Damages Actions in the EU: Welfare Impact and Potential Scenarios”, commissioned by the Directorate-General for Competition of the European Commission (DG COMP) in view of the publication of the White Paper. Prof. Roberto Pardolesi is a member of the International Academy of Comparative Law, Italian Association of Comparative Law, Steering Committee of the European Association of Law and Economics, Italian Society of Sport Law, European Mergers Task Force, Scientific Committee of the National Antitrust Authority, Italian Commission for Bioethical Problems Concerning Procreation. He is co-editor of Foro Italiano, Mercato Concorrenza Regole, Danno e Responsabilità and member of the editorial board of Giurisprudenza Commerciale, Rivista Critica del Diritto Privato and other legal journals. Prof. Roberto Pardolesi is widely acknowledged as being one of the most authoritative Italian academicians and practitioners in the fields of antitrust, comparative law and economic analysis of law. He was a pioneer in the introduction of interdisciplinary law and economics approaches in Italy during the 1970s. He is author and editor of several books and hundreds of articles and essays, and he is constantly involved in conferences, meetings and seminars in Italy and abroad.